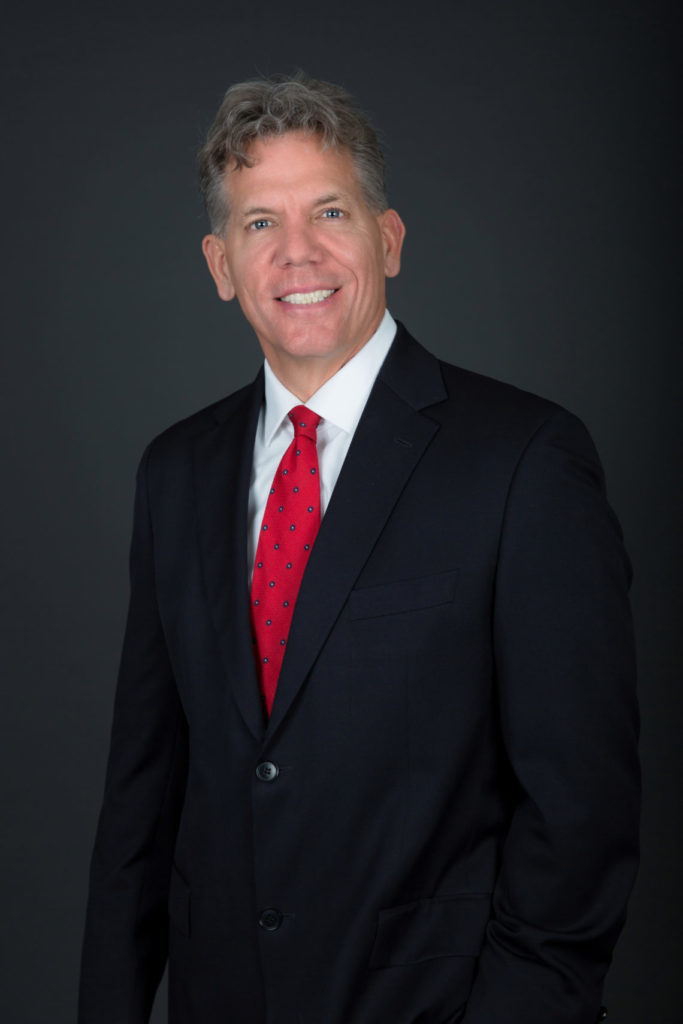 Outside of the courtroom, Mr. Perry has proven expertise and proficiency in the acquisition, registration, and financing of both commercial vessels and private pleasure yachts. He is also a frequent lecturer on the above subjects in continuing legal education courses and private organizations. Mr. Perry is a resident in the firm’s office in Miami (Dade County). Serving an international clientele from countries in North America, Central America, South America, Europe, Africa, and Asia, we have the ability to handle matters in English, Spanish, Creole, as well as almost any other language.

1987 – Elected Captain, University of Pennsylvania Rugby Team;
1988 – Selected All Ivy Rugby Team; Selected to Who’s Who of College Student, Admiral- Maritime law Society at University of Miami School of Law, American Inns of Court, Jim is an avid fisherman and diver and can be found frequently offshore.

Contributor of The Florida Bar CLE Manual for Admiralty/Maritime Frequent lecturer for the Florida Bar and maritime organizationsLanguages: Malaysian and Indonesian