David Avellar Neblett is a founding partner of Perry & Neblett P.A., is a Board-Certified Attorney and an Admiralty & Maritime law Expert. Mr. Neblett earned a degree in the Marine Sciences from the University of Miami, and a J. D. in law from the University Of Miami School of Law with special emphasis in Insurance law and Admiralty. Mr. Neblett is a Certified Advanced WIND Umpire (2009) and has earned a Certificate in Reasonable Attorney Fees by the NALFA in 2018.

David spent his time as a young lawyer working for insurance companies and representing their interests in bad faithand coverage disputes. As an attorney who has worked on both sides of insurance matters, he prides himself as a tough Trial attorney that has a practical understanding of the insurance industry and insurance company’s claims practices.

Mr. Neblett has considerable Federal and State Court Trial experience and heads Perry & Neblett’s litigation and Trial practice. David spends a considerable amount of time at Court and has represented clients in well over 1,000 hearings and 1,000 depositions.  He prides himself as one of the few attorneys that actively tries cases. He has tried over 100 jury and bench Trials and evidentiary hearings in both State and Federal Courts.  David “first chairs” the Trials and he and his Trial team recently tried and won ten cases including two Federal Jury Trials.

Mr. Neblett works closely with Perry & Neblett’s Appellate practice and with Board Certified Appellate counsel. He has participated in over 100 Appeals and has over twenty written opinions.

Mr. Neblett worked on a case that went to the Supreme Court of the United States and he attended Oral Argument in Washington D.C.   This case changed the law in his client’s favor.

David is known as a very tough negotiator who procures very favorable results for his clients. He negotiates very aggressively and has developed a style of being a tough and relentless adversary that will either get the maximum value for a case or try it. Because of his negotiating skills and personal relationships with mediators and decision makers, Mr. Neblett handles most of the firm’s mediations and settlement negotiations.  David has mediated well over 1,000 cases.

Mr. Neblett is a very avid boater and fisherman and he tries to fish as many fishing tournaments as his Trial schedule permits. David is very involved in the community, is the President of his Condominium Association and has been a board a member or officer of the Miami Yacht Club for over ten years. In addition to Mr. Neblett’s community service, he is also a board member of Beyond Our Shores Foundation, as well as a board member of the Dolphinfish Research Program whose mission is to employ citizens to conduct science (fish tagging) and become involved in conservation and the sustainable use of this fishery. 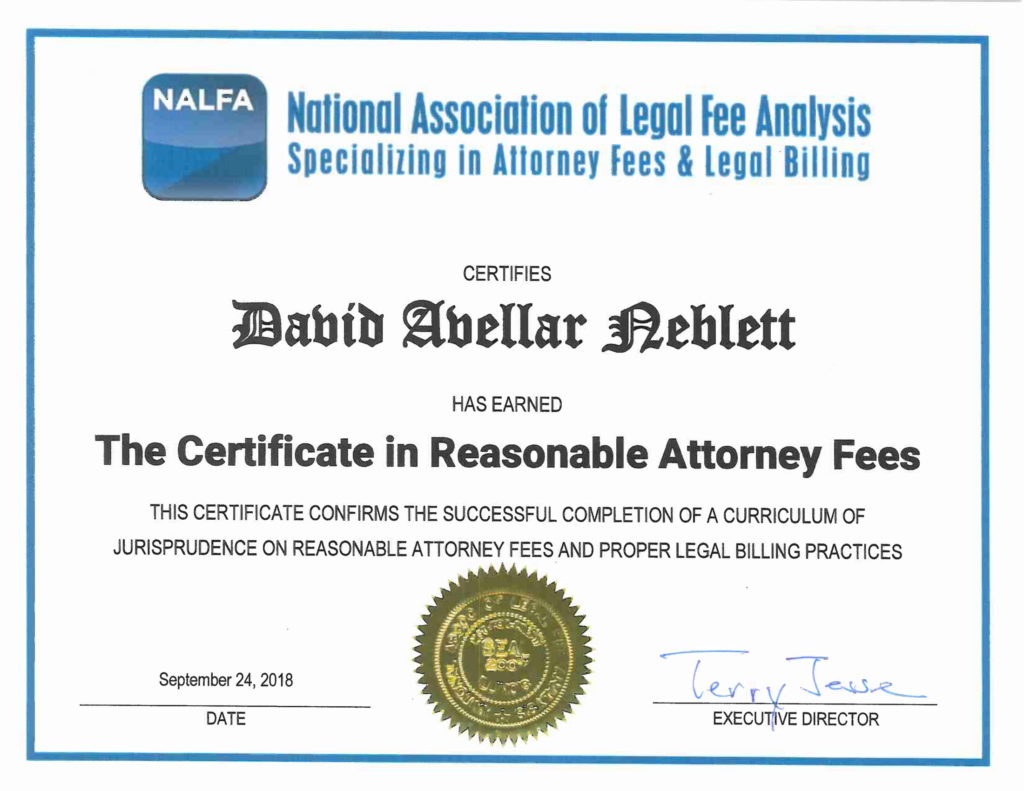 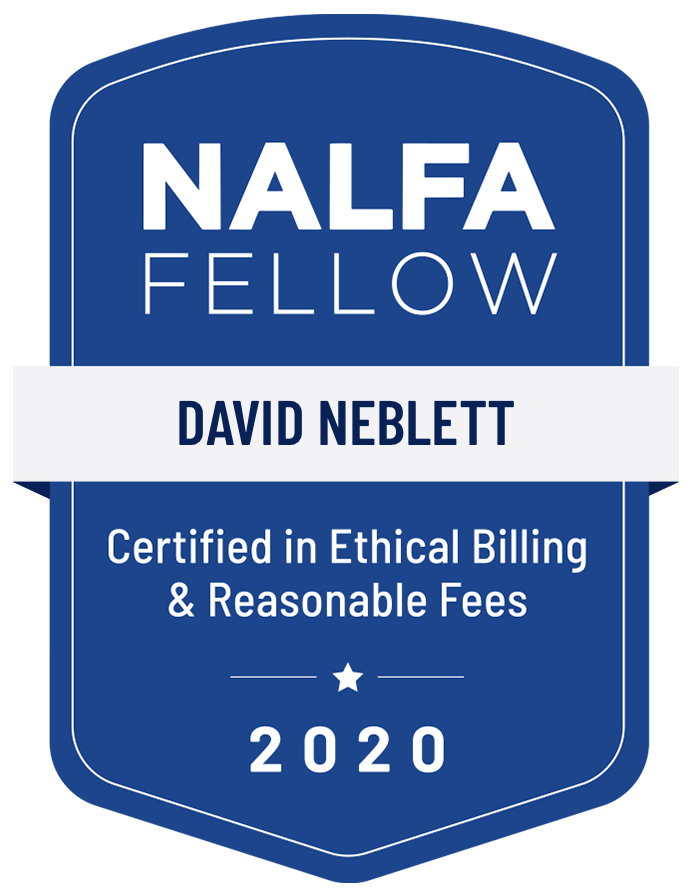 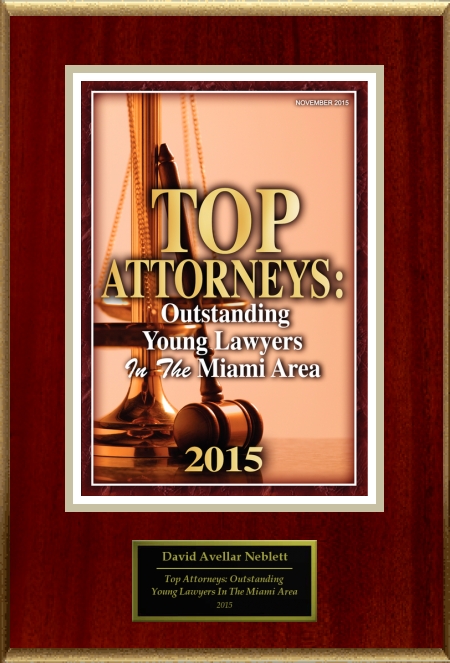 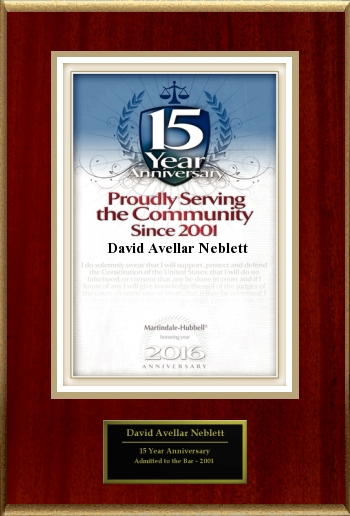 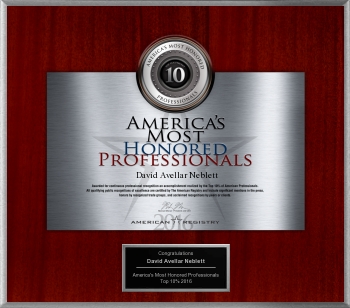 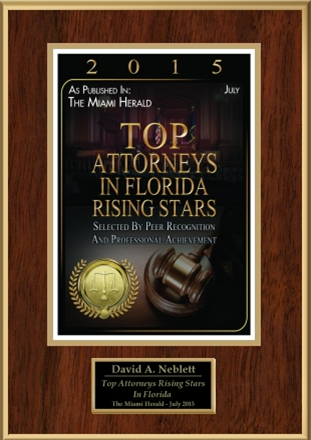 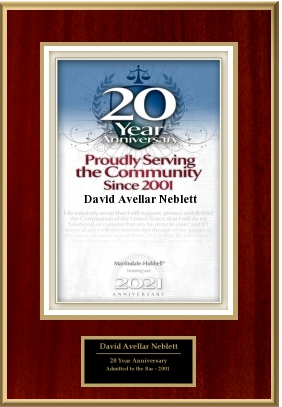